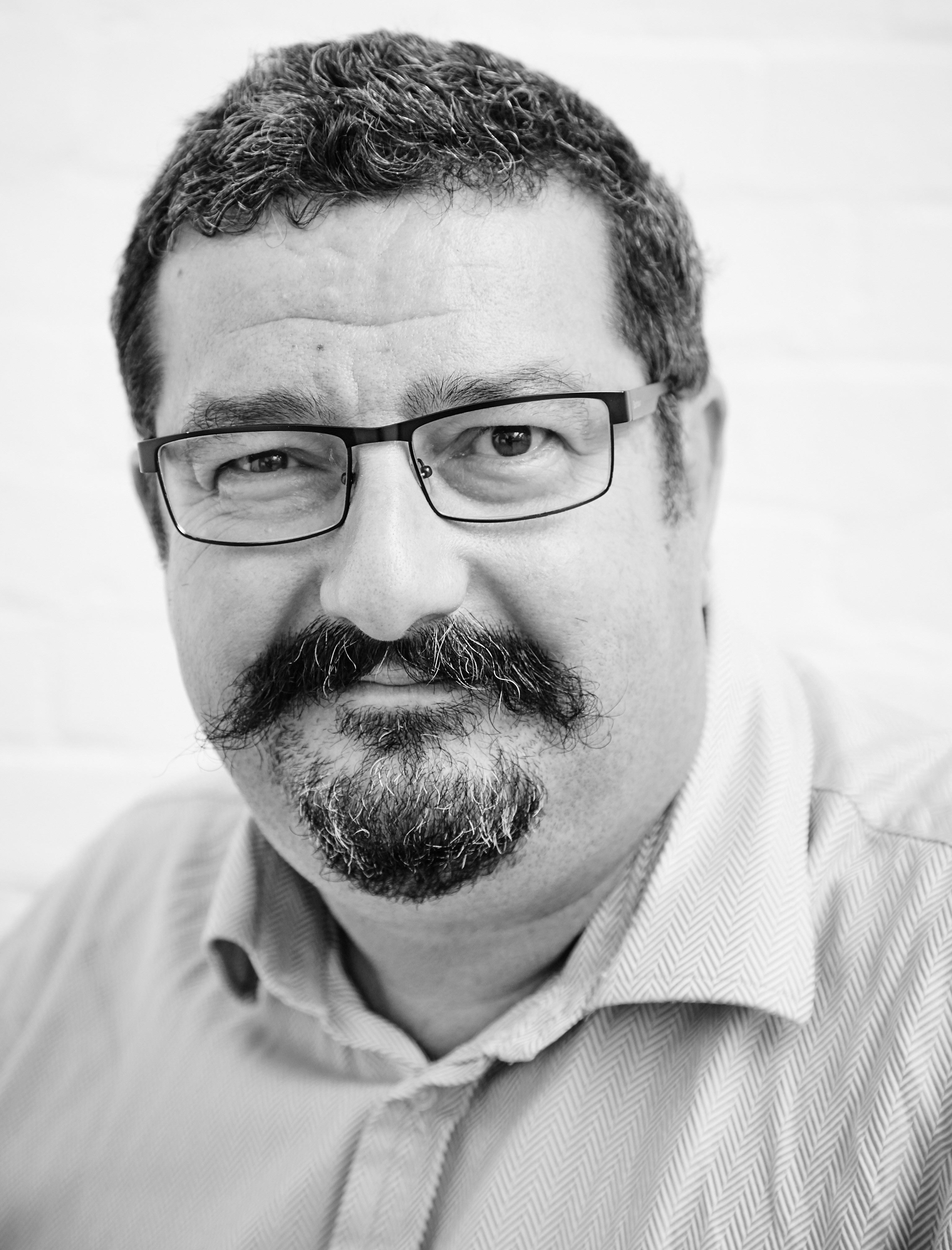 In 2017 John joined the Medicines Discovery Catapult as CIO, where he leads the development and application of informatics approaches to promote and support innovative, fast-to-patient drug discovery in the UK through collaborative projects across the applied R&D community.

John joined from technology company BenevolentAI, where he was involved in the development of novel data extraction and integration strategies, integrating deep learning and other Artificial Intelligence approaches to drug target validation and drug optimisation.

Prior to this, John worked for Inpharmatica, where he led the development of a series of computational and data platforms to improve drug discovery, including the medicinal chemistry database StARLite. In 2008 he was central to the transfer of this database to the EMBL-EBI, where the successor is now known as the ChEMBL. More recently, the work extended into large-scale patent informatics with the Open patent database SureChEMBL.

John, who has a degree in Chemistry from the University of Bath and a PhD from Birkbeck College, London, has also worked at Pfizer – first as a computational chemist and then leading a multidisciplinary group combining rational drug design with structural biology. He has also held a postdoctoral position at the Imperial Cancer Research Fund (now part of CRUK). John is a visiting professor at UCL and the University of Manchester.

Connect with John on LinkedIn