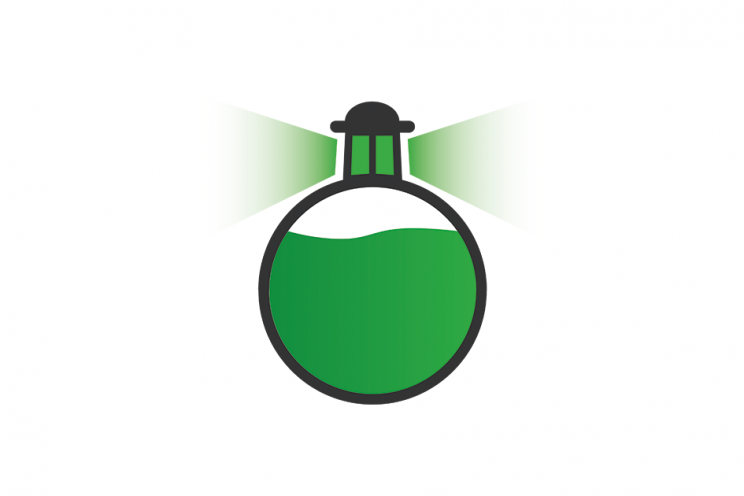 In March 2020, the UK government announced that it would be launching a national testing effort to support the UK’s fight against coronavirus via the establishment of a network of “mega” testing laboratories, known as “Lighthouse Labs”.

Medicines Discovery Catapult were tasked with the challenge of co-ordinating the creation of the UK’s Lighthouse Labs Network and delivery of one of those labs, based at Alderley Park in Cheshire.

The Lighthouse Labs take their name from the PCR testing technology which uses fluorescent light to detect the virus.

Universities, research institutes and commercial companies across the UK lent testing equipment and expertise in response to this vital national need.

As a result, the UK has been able to add four Lighthouse Labs to its national testing infrastructure to date (June 2020):

Closely supported by both the NHS and Public Health England.

The labs are staffed by an army of highly qualified staff and volunteers from across the UK’s scientific community.

The Lighthouse Labs are actively supported by pharmaceutical companies GSK and AstraZeneca, who are providing access to data and resources to further increase capacity at record pace.

An extensive supply chain of resources including support from Amazon, Boots and the Royal Mail alongside the Wellcome Trust has been established to bring further resources to the facilities.

There are many other private and public organisation who are also partners in this unprecedented effort.

MDC’s Lighthouse Laboratory was created completely from scratch, utilising an empty building at Alderley Park and began delivering test results to patients after only three weeks. Hundreds of scientists are now employed to analyse tests around the clock.

The Lighthouse Labs are the biggest diagnostic lab network ever established in British history, created at unprecedented pace with each site taking just three weeks to begin clinical testing.

Samples are delivered to the laboratories from across the nation and the volunteers continue to work tirelessly to rapidly analyse.

Work is now focussed on fully automating the testing process with robotics to further increase capacity and enable staff and volunteers to return to their usual scientific roles.

The Lighthouse Labs network rapidly and dramatically increased the number of coronavirus tests that could be analysed each day.

Our target to reach 100,000 tests a day requires a national effort. It is truly humbling to see remarkable experts from across the country use their skills to rapidly scale up testing capacity, with people from all sectors including industry and academia working tirelessly each day.

Alderley Park is showcasing the finest diagnostic science available to achieve the mass-throughput, fast-process COVID analysis, helping to save lives and protect the NHS. We are enormously grateful for the hard work of the team.

The progress made to increase coronavirus testing across the UK in just a matter of weeks is truly remarkable. I am proud to see the country pulling together in unprecedented times to achieve unprecedented things. The Lighthouse Labs will be the largest network of diagnostic labs in British history.

The Alderley Park Lighthouse has been crucial for our testing program. With it operating at this level we have a testing program that will help with any second wave. Their performance has been exemplary.

The speed at which the Alderley Park Lighthouse programme has been set up to operate at this scale is nothing short of remarkable. A huge credit to everyone involved. The ability to accurately process thousands of tests a day, now over one million in total, is crucial to reduce the impact of this devastating pandemic as part of a successful test-trace-isolate strategy. 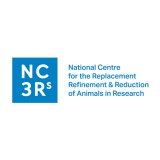 In 2018 Medicines Discovery Catapult (MDC) and the National Centre for the Replacement, Refinement &… 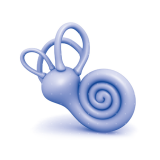 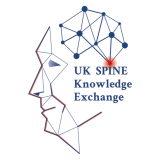 Human lifespans are increasing. With that however comes the reality that many of us will… 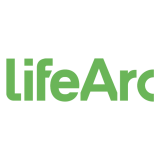 LifeArc is an independent medical research charity, turning promising science into benefits for patients. In… 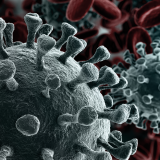 In March 2020, the UK government issued a nationwide lockdown in response to the coronavirus… 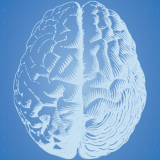 A workshop co-hosted by the...

Psychiatric drug discovery has the potential to be re-invigorated by recent advances in genomics. Increases… 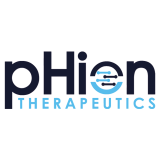 pHion Therapeutics developed a roadmap to take their innovation from concept to a clinical medicine.…

Supported by the Wellcome T... 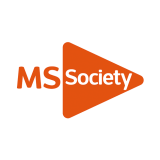 A collaboration with the MS...

The Multiple Sclerosis (MS) Society is the leading UK charity for people affected by MS.… 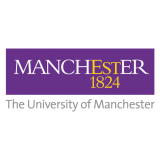 A collaboration with The Un...

Challenge The University of Manchester coordinated the REQUITE project funded by the EU. REQUITE worked… 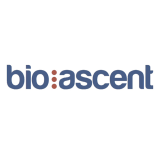 The BioAscent library Compound Cloud contains approximately 120,000 compounds. These can be accessed on-demand either… 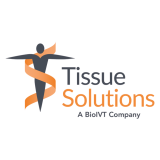 A collaboration with Tissue...

Challenge Human samples including tissue, blood and urine, which are essential for medicines research and…