The world’s biotech community came together at BIO in San Diego last week. And, above the usual clamour of countries competing to promote their sectors – and their national cultures and delicacies (the Czech Republic even had a folk singer in national costume!) – I heard three big themes, each of which makes life more complex but more fulfilling for biotech and patients.

Increasing diversity of the sector

Market trend data published by inVentiv Health show that biotech has never had more choice in how it finances itself and grows beyond the micro-company. Don’t get me wrong, it’s still a buyer’s market, with over five times the number of sellers than buyers. Yet with new sources of money flowing into the market, new deal types and the increasing ability of smaller companies to run their own ‘stratified’ phase 3 trials mean that biotechs now have more alternatives than ever. No longer is it a matter of ‘when shall we sell our phase 2 asset to pharma?’. This creates a more vibrant, diverse and mature sector.

Obesity and pain have most interest (outside oncology), lupus and psoriasis have reduced in interest and the recent focus on new approaches to ocular disease have resulted in renewed interest in the dealing rooms. CNS diseases remain seller’s markets and CVS a boon for (any) buyers. The BIG trend in 2016, however, was the interest in pre-clinical companies. They collected over 1bn in bio-dollar value and predictions for 2017 are even better. Whilst platform companies are finding it hard, portfolio asset companies in the right disease areas should look forward to the year ahead.

To feed the supply-chain of pharma, and growth biotech we must translate the very best ideas from academia and work funded by research charities into industrial pipelines. This will take more than just money. Many sessions at BIO focused on the need to improve mimicking disease in the lab, the importance of engaging patient groups and academics in a smarter manner and importance of effective – often global – partnerships to harness the best talent.

One important question came through – are we deploying our better understanding of basic biology to help us screen for better drugs? The consensus appears to be that we are trying to translate new biology into medicines using old methods of testing. The consequence is that while the sector has significantly improved its ability to predict safety issues over recent years its ability to predict efficacy remains poor.

The use of more complex cell culture systems that better match the responses of diseased cells in real human beings offer great promise to improve our success rates. But, given the investment by major companies in legacy approaches, these disruptive, complex next generation systems will require independent assessment and validation before they are widely adopted. I believe the UK has the potential for securing a leadership position in this area of science and technology – and we at the Medicines Discovery Catapult have this as a key focus.

Translating new technological and medicines ideas into industrially recognisable assets remains a witch’s brew of science, money, people and process. The world’s regional biotech promoters can all point to levels scientific excellence – that is the entry ticket to BIO. Most can also point to various levels of investment from public, private or charitable sources. However, unless great science is wedded to industrially recognisable process and the people needed to implement it many ideas remain just that. Panels of pharma, biotech, academics and funders recognised the vital importance of matching academic endeavour with industrial rigour in the translation game. Without this combination money and time can deliver activity without significant productivity.

So, the world’s biotech community returns home a little wiser from mixing with itself in San Diego. The future is never certain but there was a shared confidence from that the science, technology, funding and personal drive to meet patient’s increasingly targeted needs are there in full measure. 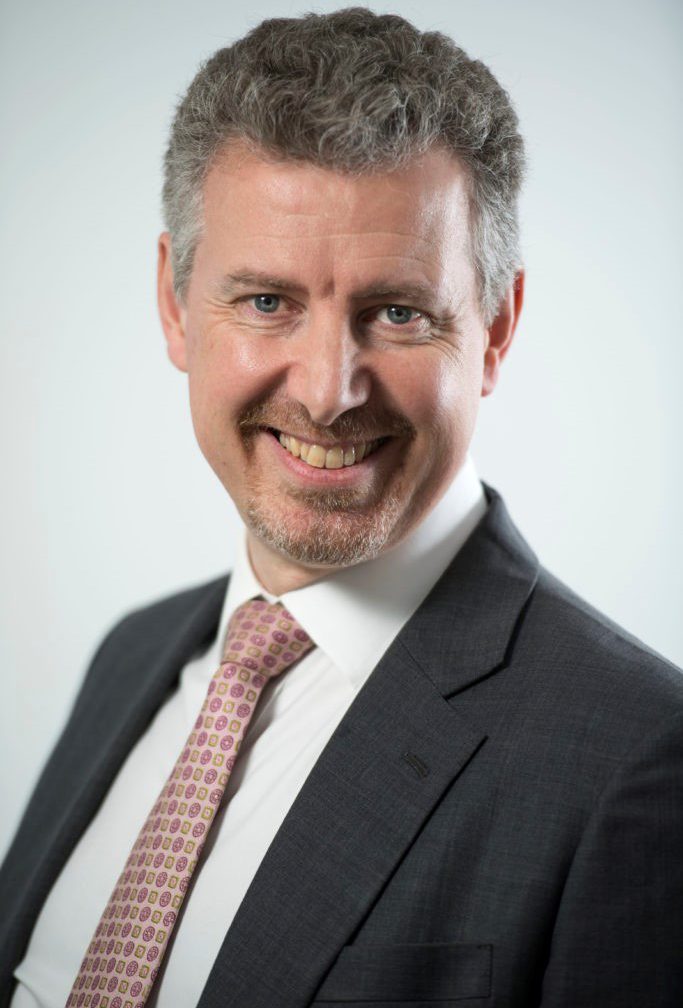 Want to secure the #funding you need to progress your projects towards commercialisation?

We have the experience, connections and specialist grant writing expertise. Learn more about why you should partner with us for the Innovate UK Smart Grants > http://ow.ly/lyH750yp3cI